In Charlotte, five movie houses catered exclusively to African American moviegoers. The largest black cinema, and the only one whose building remains standing to this day, was the Grand Theatre. The Grand operated in a small brick building at the heart of the Biddleville neighborhood, a thriving African American enclave that was home to Johnson C. Smith University as well as many black-owned businesses, churches, schools and residences. 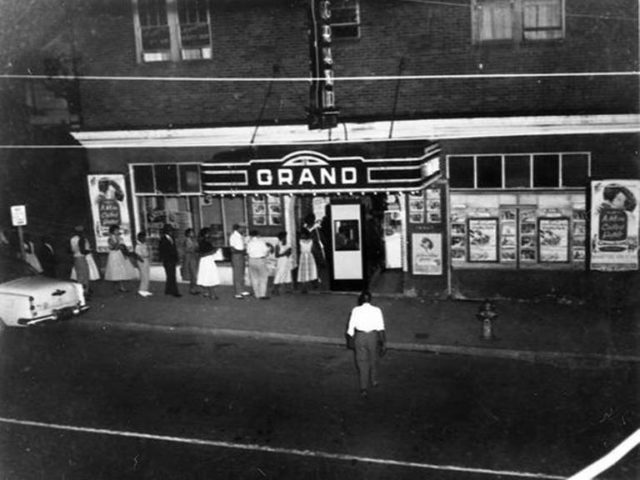 Upon opening in 1937, the Grand quickly became a significant social and cultural fixture. Other theaters held a similar place in black communities around the city. Hortense McKnight, who worked at the Lincoln Theater, located in the African American neighborhood of Brooklyn, stressed the importance of cinemas to black Charlotteans. “These were places where mostly everyone would go and enjoy themselves . . . It was the major form of entertainment that people looked forward to daily and on weekends.”